Advantages of a Hot Runner Mould

It is a two-plate injection molding assembly
In two-plate injection moulds, one parting plane is positioned in the middle of the two-plate mold, and a stripper plate is positioned between the top clamping plate and the cavity plate. The part is injected from the cavity plate into the movable mold half, and the product is ejected from the same parting surface. The runner system has the ability to be positioned on either side of the parting plane. The mold design allows for flexibility in gating location, and the two-plate design is more common than the three-plate type.
Another popular two-plate injection molding assembly is the hot runner mould. This type of mould is used to produce parts that require a lot of pressure during the molding operation. A well-designed plastic injection mould is built of tool steels with tight tolerances to prevent deformation. It is estimated that the life expectancy of a two-plate mould is one million injections without deformation. This type of mould is quite expensive, however, because of the various material costs, machining costs, and design of the hot runner system.
It uses a valve gate system
Valves are an important part of a hot runner mould, which control the plastic flow. These valves open and close sequentially. Valve gate systems are often used in moulds to improve dimensional stability and prevent air bubbles. In addition to improving quality, this system can also increase productivity. It is important to understand the differences between valve gate systems and hot runner moulds, as well as the benefits of each.
Valve gating systems are typically used in a hot runner mould and are a critical piece of equipment for the production of plastic parts. These systems contain mechanical valves that close and open when injection occurs. Valves allow the hot runner nozzle to start and stop quickly without leaving visible abrasions or nubs on the product. Valve gating systems are an important component of automated production lines, as they improve cycle times and produce better quality plastic parts.
It is more expensive than cold runner molds
The hot runner is the transmission system of the injection mold. This is designed to create large products with long process times. This type of mould is more expensive than cold runner moulds, but it is also more efficient, especially when it comes to saving raw materials. A cold runner mould can be used to produce small and medium-sized products. Hybrid systems are often required for small-scale molding production.
Another difference between hot runner and cold runner moulds is the temperature. A hot runner system requires a higher temperature to form a part, so the cost of the mold is higher. Cold runner moulds can fabricate a smaller number of parts, but they are not as effective when you need frequent color changes. Hot runner molds also use a large amount of power.
It produces high-quality parts
A hot runner mould is a type of plastic injection molding system with two heated plates that send melt into the part cavities through nozzles. The hot manifold and drop mold components move the rubber on a single plane parallel to the parting line. The parts are produced using this process in high-volume manufacturing processes. This technology is widely used for producing high-quality parts in a variety of sizes.
Another great benefit of hot runner technology is that the molded products produced by hot runner molds don't require sprue trimming or other post-processing steps. These advantages are especially important for high-output applications with high-quality parts. Another important benefit of hot runner technology is the lower cavitation rate of the molds. In addition to this, consistency is also importa
PREV：No previous articleNEXT：Maintaining a PET Preform Mould 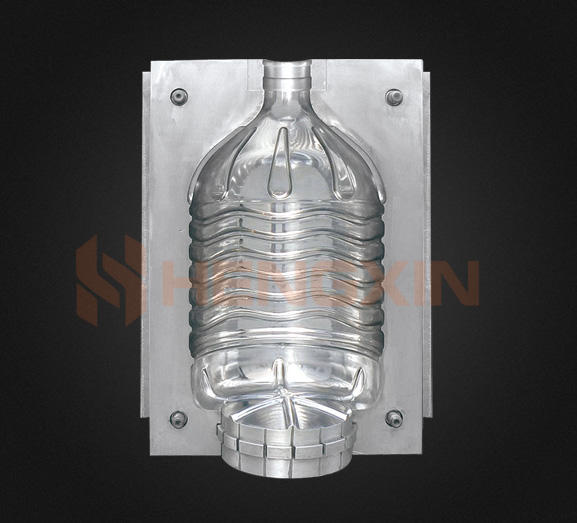 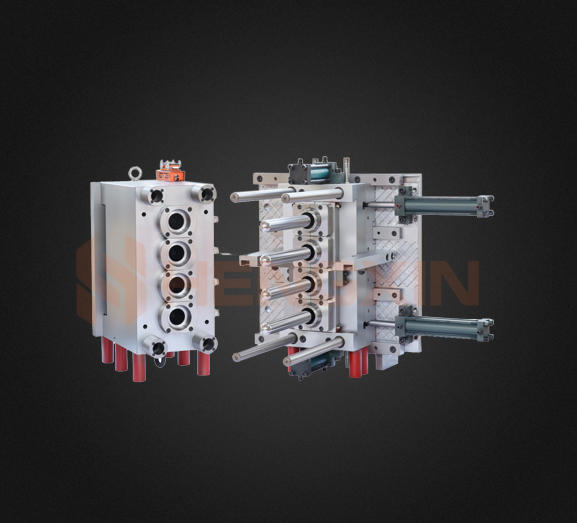 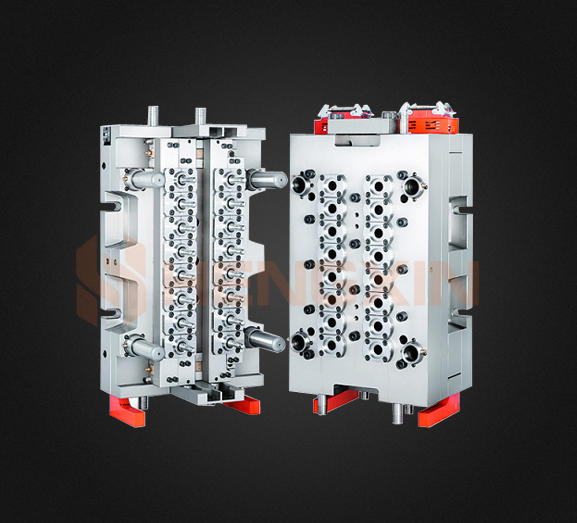 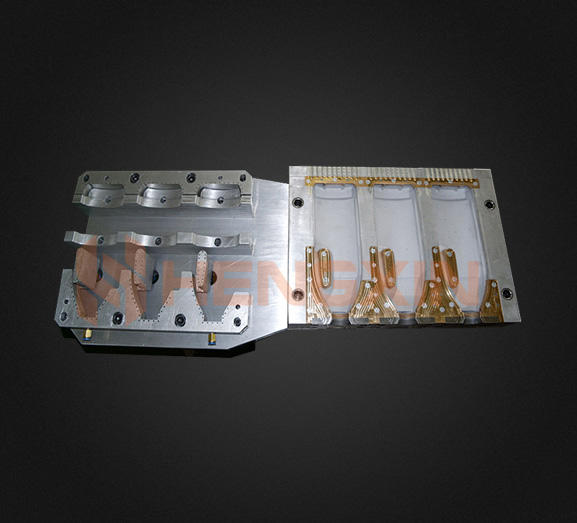 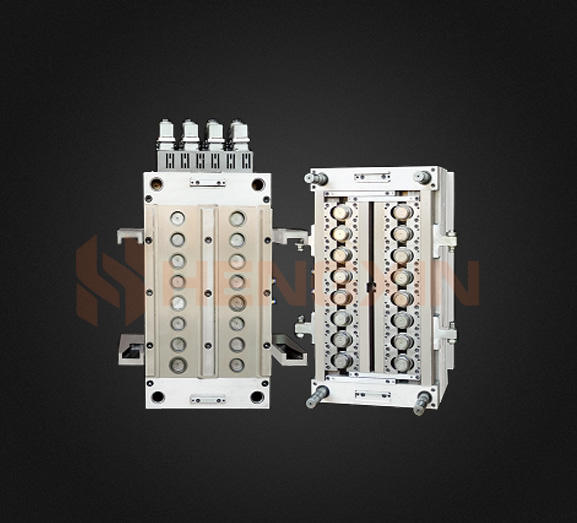 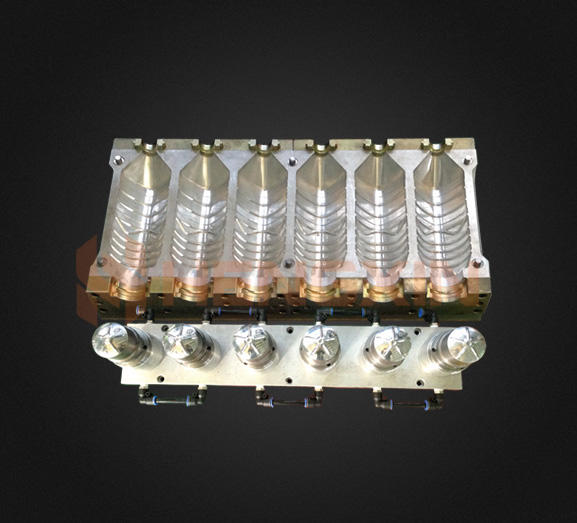